Man can and should control his mind, feelings, and actions and direct them-this would be a manifestation of the creative side of life. But unfortunately man does not participate in this creative development; he does not want to change. He prefers to find the causes of his problems in others, finding enemies in them. For this reason, the truly essential task of many lives full of hardship, separation, and suffering is a transformation into a unique, harmonic spiritual being who should come to self-awareness, that he has the right to create and direct his life according to his own beliefs.

This knowledge comes from ancient antiquity. In ancient Egypt and Greece, there were secret schools where enlightened individuals kept and disseminated knowledge about cyclical manifestations in the universe: all events happen under the rigid, constant influence of the cosmos, all levels of life forms— stones, plants, animals, people, breeds—are all profoundly influenced by the nearby planets and spheres of space. The impact of the cosmos on man is without a doubt determined by all the esoteric laws: the 10 planets, our cosmic teachers, affect the 4 bodies—physical, etheric, astral, and mental.

That means each chakra is capable of taking in the energy of the planets and consequently, the cycles of influence from the cosmos and the vibrations of the planets form the inner mental and emotional conditions of man and the work on these conditions provokes the events in life. On the one hand astrology is identical to mathematics, in such it operates a simple set of symbols. My approach is to diminish the importance of the intellectual and other normally accepted criteria used for evaluating a person.

Metaphysical astrology is the only objective instrument for evaluating a personality, of her negative sides with the goal of correcting them by working on oneself. 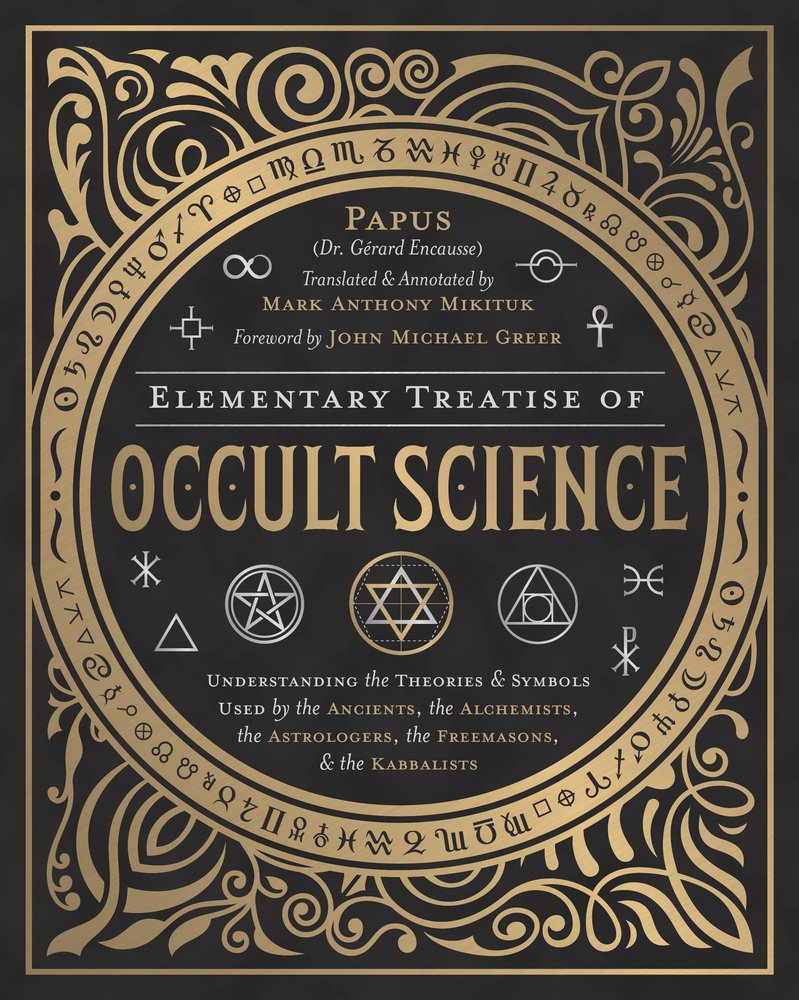 Only esoteric astrology allows you to see exactly, soberly, and independently your inner world and to realize which manifestations in a person should be monitored, evaluated and curbed by the power of the mind. Only then do manifestations of personalities transform, imaginary enemies disappear, and a more harmonious personality forms for the next incarnation. Astrology is the only science of all the exact esoteric and non-esoteric sciences that offers complete, true and voluminous knowledge about man and his karmic task.

One must accept all his or her qualities completely and without illusion or the desire to embellish. It is necessary to understand that these negative circumstances drive us to work on ourselves and improve our characters.

Thus, the purpose of life is not to accept everything passively,the goal is to learn how to live in a harmonious way in all spheres of life. Instead of blaming other people or external circumstance for your unhappiness, it is better to focus on creating your own happiness from within. Man is responsible for his own spiritual development. Everything that happens to him in his life pushes him to change, even if this process is slow. But this change can only be accomplished if he understands the meaning of the circumstances and makes the right conclusions from his life experiences.

Basically her work developed as a duality - her discipleship service which included the establishment of an esoteric school; and her initially reluctant agreement to work with the Tibetan, Djwhal Khul, in the writing of a series of books presenting the next phase in the continuity of the Ageless Wisdom teaching for the present and the immediate future. The Creative Hierarchies. The Great Wheel. The Crosses and the Signs.

All India Institute of Occult Science

Various Aspects of the Will. The Keynotes of the Seven Rays. Cosmic Energies and Transformation. Du kanske gillar. Discipleship in the New Age, Vol.

Skickas inom vardagar. The science of esoteric astrology is said to be the basic occult science for the future.